While it was army general George S. Patton who proclaimed the M1 Garand “the greatest battle implement ever devised,” you would have been hard pressed to find a Marine grunt in WWII & Korea who would digress. While the Marines may have been sluggish in procurement of the only semiautomatic premier battle rifle any nation fielded in WWII, it would earn its ferocious reputation from the first angry round a Marine put downrange.

Able to provide devastating fires in a way bolt action rifles could not, the M1 Garand would be the backbone of the Marine Corps Divisions until the 1960’s. While most Marine Garands are identified by a specific rebuild program and its unmistakable attributes, continued research on the rifle is allowing us to make major in-ways towards identifying a wider variety of the weapon many Marines would refer to as a best friend. 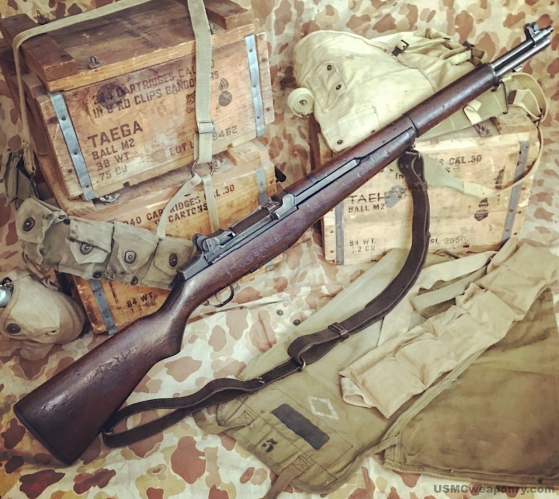